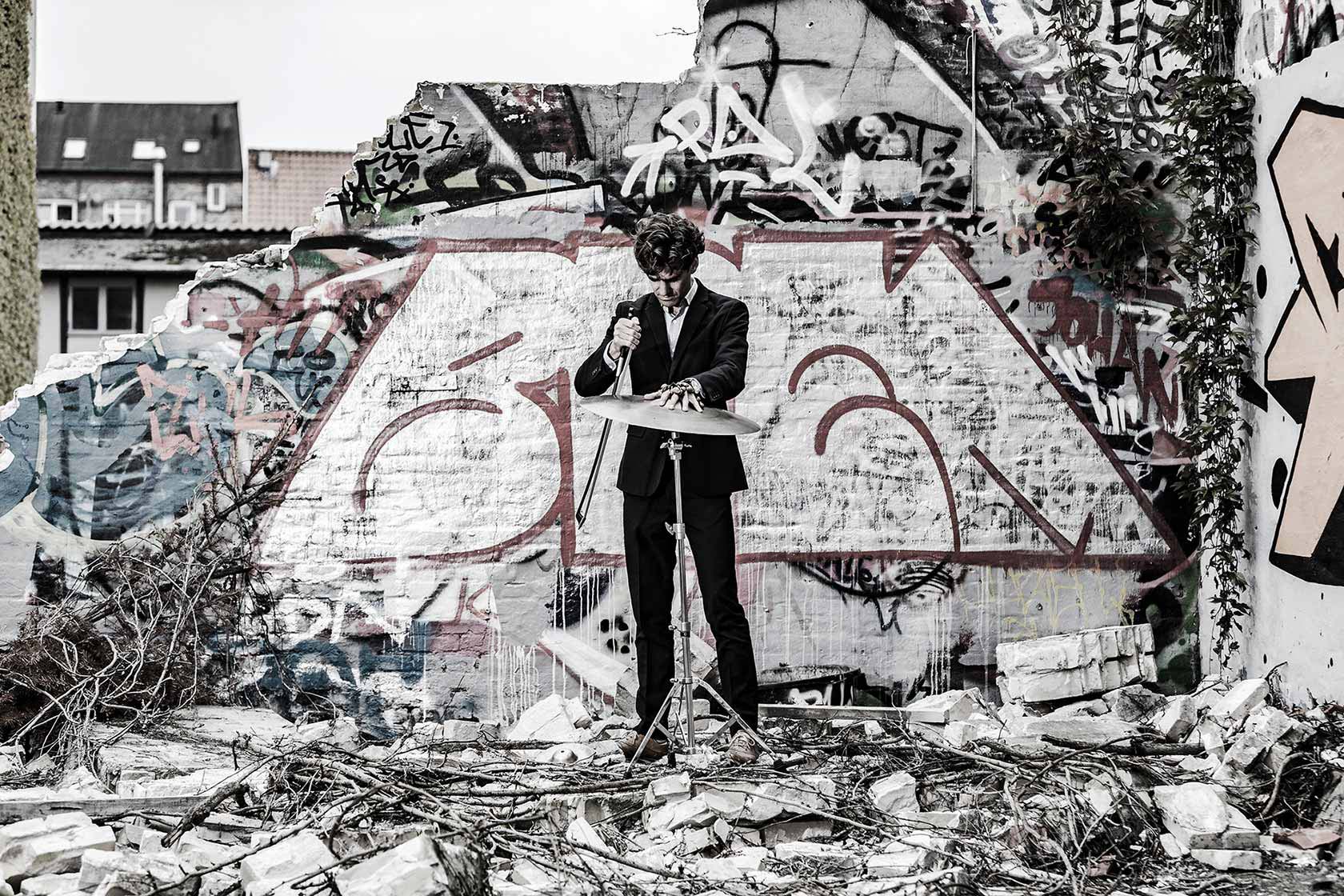 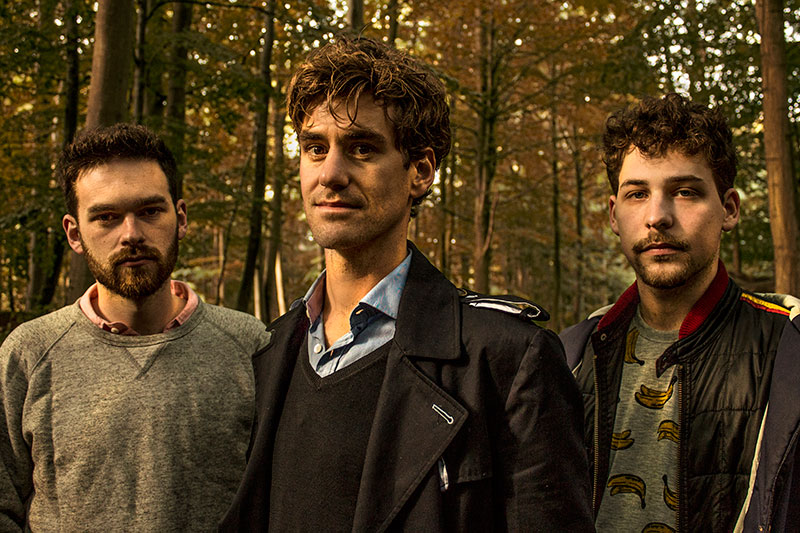 Composed and improvised music with a contemporary classical approach to sound and texture.

Ellipsis play improvised music with a contemporary classical approach to sound and texture. The group is a collaboration between Australians Jon Heilbron and Andy Butler, and acclaimed Danish percussionist Christian Windfeld. Their first sessions were in Berlin, where the trio experienced an immediate musical connection. The group recorded their eponymous debut release before their time in Germany came to an end and this recording was subsequently released via an Australian tour during early 2014. 2014 also saw the recording of their second album ‘Golden released during a European tour in late September 2015. The third abum “Fleetling” is in the pipeline and will be released ultimo 2016.